Baer Auctioneers has conducted several thousand auctions over the years including but not limited to: Real Estate, Farm & Heavy Machinery, Antiques, Firearms, Estates and Business Liquidations.  They are active members of their community often volunteering their time to different organizations in need of an auctioneer for fund raising. They look forward to supporting the Junior Fair in Columbiana and Mahoning Counties by selling the livestock at the county fairs on a yearly basis.

The Baer’s are owner/managers of the Rogers Community Auction, Inc. and are members of the Ohio, Pennsylvania and West Virginia Auctioneer Associations as well as the National Auctioneers Association and Local, State and National Association of Realtors. 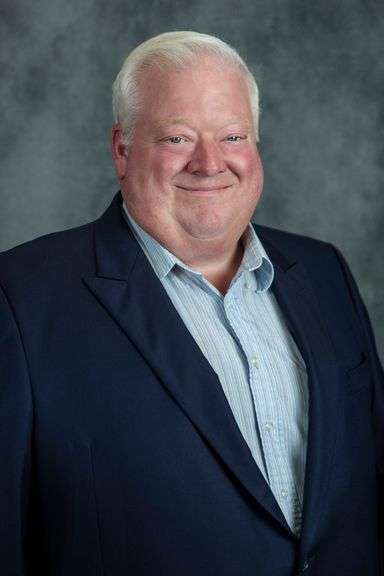 Ken is licensed as an Auctioneer in the states of Ohio, Pennsylvania & West Virginia.  He is a licensed Real Estate Broker in Ohio and has been the presiding Broker of Baer Auctioneers-Realty since 1999. He is a graduate of Kent State University & Reppert’s School of Auctioneering. Ken brings over 30 years of experience in the auction & real estate industry, and is very passionate about the industry and assisting clients. Ken is a native of the Columbiana County area, where he has lived, raised his family, and worked his entire life. 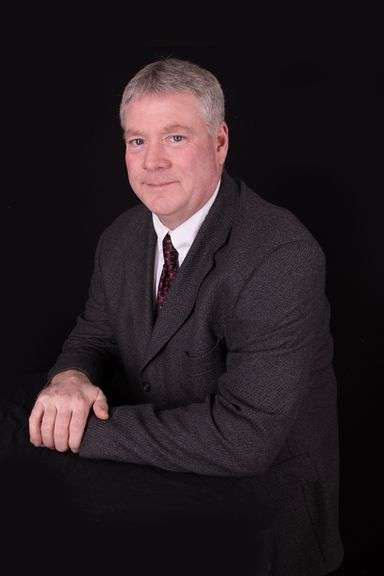 Bill is licensed as an Auctioneer in the states of Ohio and Pennsylvania.  He is a licensed Real Estate Broker in Ohio. He is a graduate of Youngstown State University & Reppert’s School of Auctioneering. With over 20 years of experience in the industry, Bill enjoys working with clients through all their real estate and auction needs. Bill is a native of the Columbiana County area, where he has lived, raised his family, and worked his entire life. 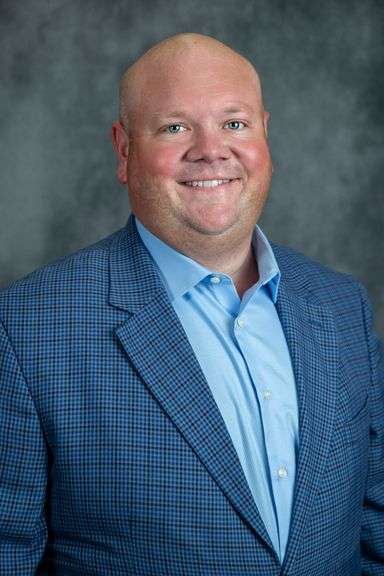 Wade is licensed as an Auctioneer in Ohio, Pennsylvania & West Virginia.  He is a licensed Real Estate Broker in Ohio.  Wade is continuously working to improve as an Auctioneer and in turn the image of the auction profession. Wade obtained the CAI (Certified Auctioneers Institute) designation in March of 2017 and is working on his AMM (Auction Marketing Management) and AARE (Accredited Auctioneer of Real Estate) designations.   He was named the Ohio Auctioneers Champion also in 2017. He has also competed in the IAC (International Auctioneers Championship) and will continue to do so in the future. 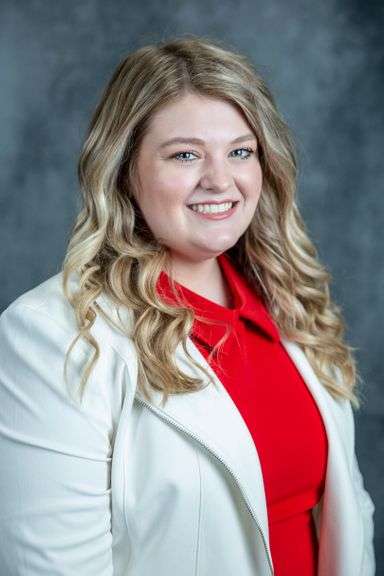 Holly has been a licensed real estate agent in Ohio since 2016 and is a part of the 4th generation at Baer Auctioneers-Realty. In April 2019, she graduated Cum Laude from Walsh University with a bachelors degree in Finance and, in 2020 Holly will be attending The University of Akron School of Law to pursue her Juris Doctorate specializing in Real Estate Law. Growing up around the real estate & auction industry has given Holly a passion for assisting and educating people with all their real estate needs. Holly serves as a volunteer in the Columbiana County 4-H program and is a life long resident of Columbiana County. 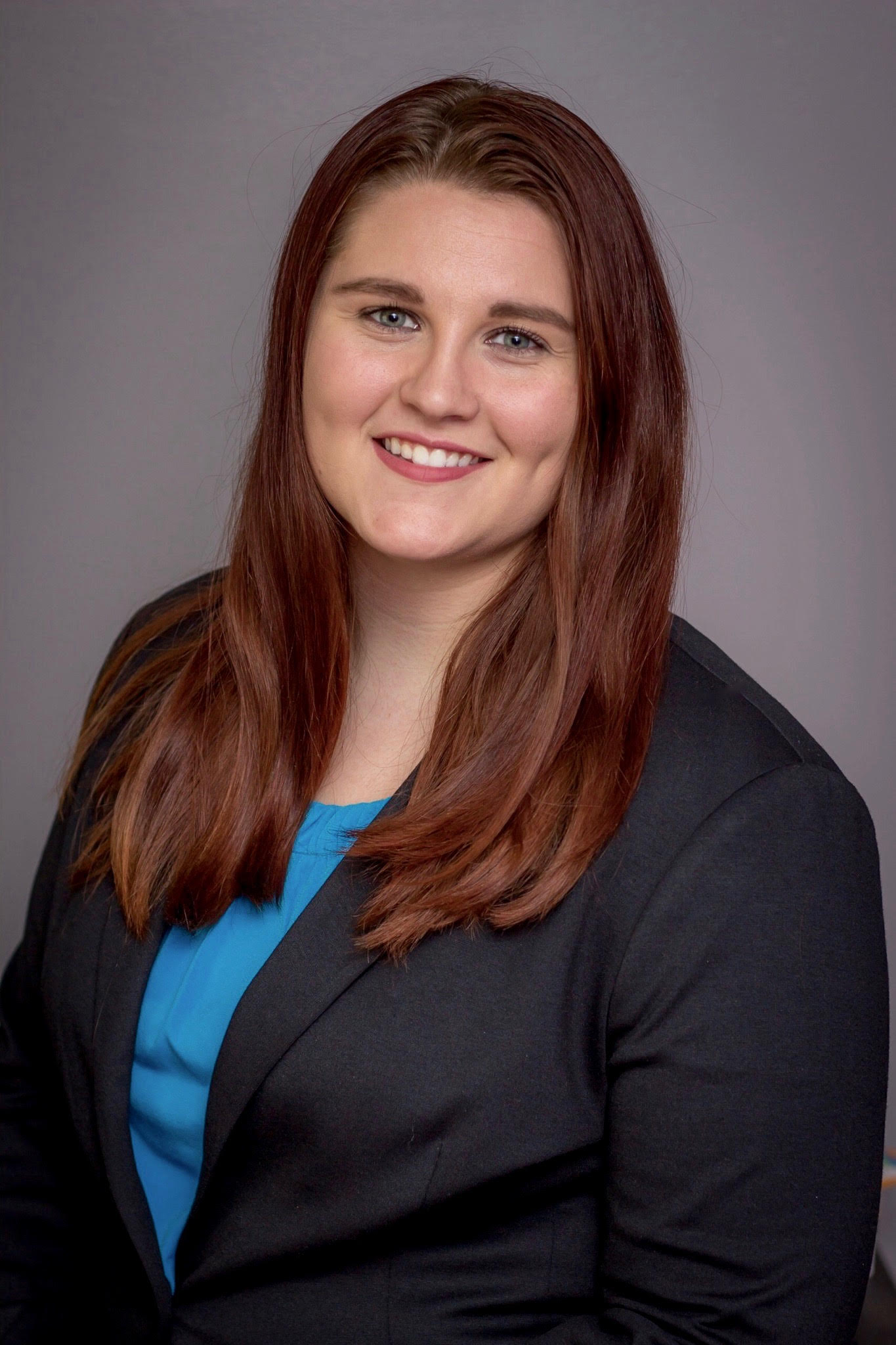 Autumn is a licensed Ohio real estate agent. She is a 2019 graduate of Youngstown State University where she obtained a bachelors degree in Marketing. In addition to working in real estate, Autumn is also heavily involved in the management of her families’ business Feo Farm Kennels. 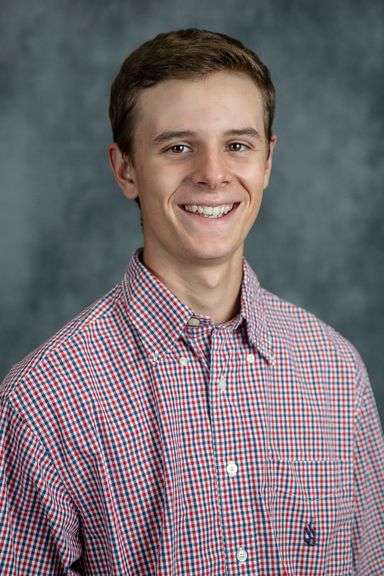 Michael is the first fourth generation auctioneer in the Baer family. He is currently working fulltime in the auction business

working everyday with the crews and learning the business from the ground up. He is excited to begin his career

and always willing to help our clients and customers. 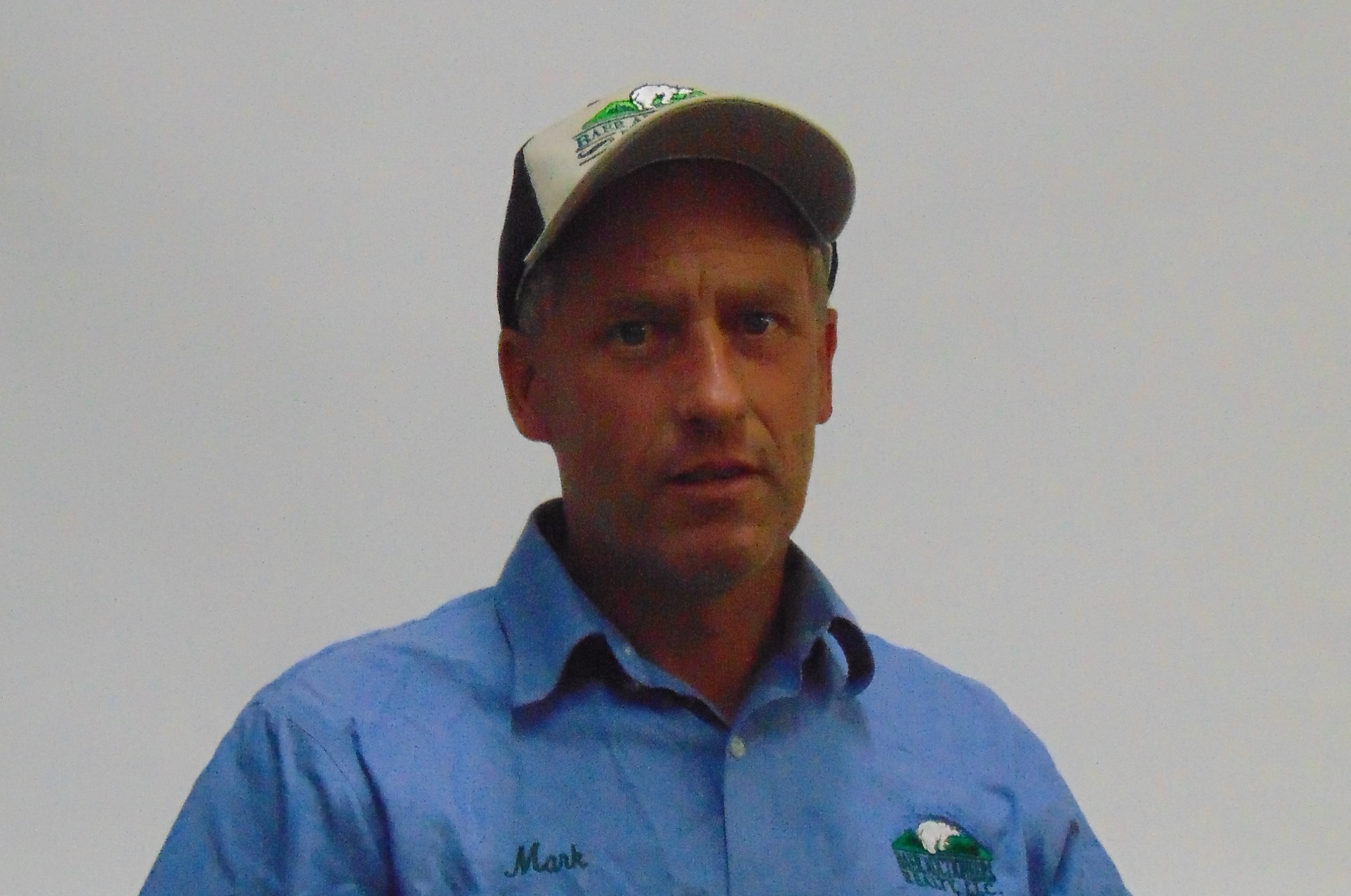 Mark has been a member of the Baer Auction Family since 1989 when he started with the company. Mark is licensed as an Auctioneer in the states of Ohio and Pennsylvania.